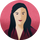 Zurich main station is now shown in detail in Google Maps. For example, a new feature displays the individual levels in the station, as well as all shops, making it easier to locate everything. Passengers can also use Google Street View on their smartphone to quickly get their bearings at Zurich main station, find their way to where they need to go or explore the station from the comfort of their home PC. All of this makes it much easier to plan journeys and find one’s way through Zurich’s main station.

Sven Tresp and his team at Google are responsible for Street View image capture throughout Europe, the Middle East and Africa. They make it possible to take virtual journeys along hiking trails, up and down ski slopes, past castles and palaces, up Mont Blanc, alongside famous buildings and much more. In the following interview, Tresp talks about the special features of image capturing at Zurich main station.

Sven Tresp, is Zurich main station the first railway station that Google Maps has mapped or captured images from for Google Street View? And what is Google’s goal here?
Sven Tresp: Zurich main station is, along with Winterthur station, the first train station in Switzerland that is being linked to Google Maps services in this manner. We’re very pleased that cooperation with SBB is enabling us to offer 360° Street View images and enhanced location-based information on Google Maps to passengers and Google Maps users at the busiest railway station in Switzerland. We believe that passengers very much want to have such services, as we’ve repeatedly noticed in other countries that people like to be able to use digital channels to find their way around, especially in large buildings – like big train stations. More and more people are using online services such as Google Maps and Street View to plan their journeys – even inside buildings. In huge train stations like Zurich main station, people are often interested in finding the fastest way to get to the ticket window or the platform from which their train is departing. Sometimes, they also want to know how to get to a particular shop in the building The online services I mentioned can provide very targeted assistance here. Accessibility is also a very important issue when you have a stroller or use a wheelchair. Basically, people want to find the best and fastest way to where they want to go – in line with their particular needs or situation.

How did the work go? What was special about capturing images in a train station?
Recording images in a train station is very interesting and exciting because you’re linking the outside world – in other words the city – with the inside of a building and all the elements that come together there. This includes the platforms, but also a multitude of shops, restaurants, bars, kiosks and other places that are frequented by a large number of people. It’s really like a small city in itself. Moreover, a train station like Zurich main station has many routes on several different levels that have to be traversed by the Street View Trolley to obtain the required images. Naturally, a lot of people asked us while we were recording how the 360° imaging technology works and where and when they’ll be able to view the images.

What does Google do to protect people’s privacy and anonymity when capturing images in a train station?
We at Google work hard every day to further improve the map material in Google Maps for our users. In terms of anonymity, capturing images with the Trolley here in the station is no different to making image recordings with other Street View vehicles such as cars, trikes, the Trekker or even snowmobiles: Protecting people’s privacy is the top priority. We employ a standardised process that blurs the parts of all images that contain license plates and human faces before the images are published. We’re also pleased that self-learning blurring technology is making this process more and more precise. What’s more, if any user in Switzerland wants specific objects to be made unrecognisable, all they have to do is click on “Make images unrecognisable” in the lower corner of the image. This will put them directly in contact with Google, and they can then inform us of the changes or updates they would like to see. In general, we’ve noticed that people in Switzerland very much appreciate the way Street View makes it easier for them to get their bearings and find their way around places. 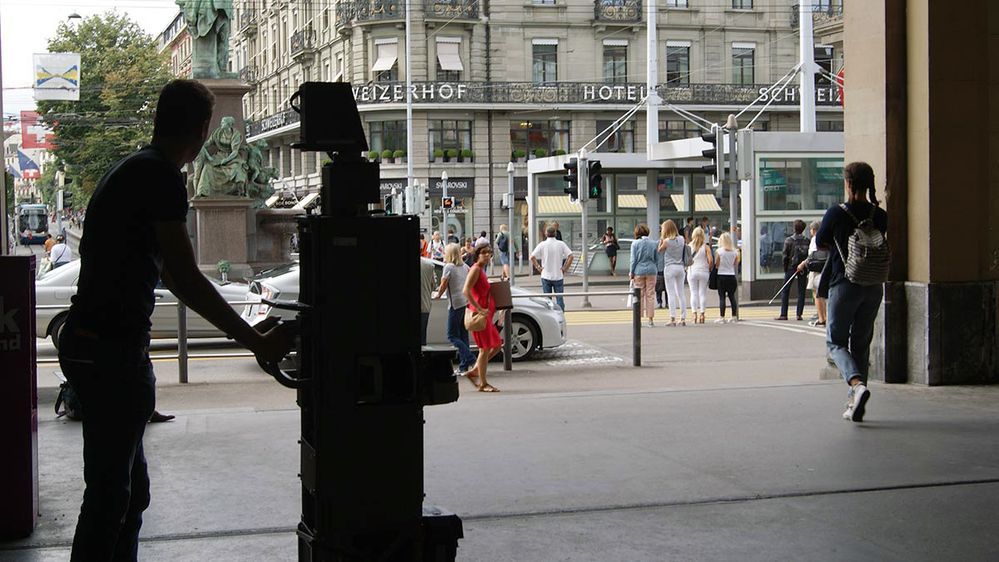 Where the outside and inside worlds meet: An exciting image-capturing challenge for Google at (and in) Zurich main station.

How has your cooperation been with SBB, and what’s the outlook regarding the expansion of digital services for passengers in Switzerland?
We’re very pleased that the new Google Maps online services for Zurich main station became available for use this month. Thanks to our cooperation with SBB, it will be possible for SBB customers to use the images not just in Google Maps but also in SBB apps such as “My station“ in the future.

You can visit Street View for Zurich main station here.